Hamilton Bohannon was born in Georgia in 1942.

He had a huge portfolio of work issued throughout the Seventies, and achieving a great deal of chart success in the process.

Hamilton graduated from Clark Atlanta University, with a B.A. in musical education .

He then went into teaching before accepting an invitation to join a band that also included Jimi Hendrix, as drummer.

He came to the attention of Stevie Wonder, who appointed him drummer in his touring band in 1965.

Hamilton relocated to Detroit and worked for Stevie from 1965 to 1967.

His style impressed the hierarchy at Motown Records to such an extent that they made him top bandleader, responsible for live arrangements for all Motown’s top acts under the name of Bohannon and the Motown Sound.

When Motown Records relocated to Los Angeles, Bohannon stayed in Detroit, forming his own band featuring members of the Detroit band, The Fabulous Counts. 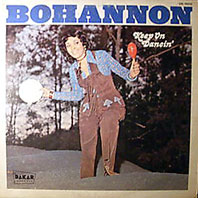 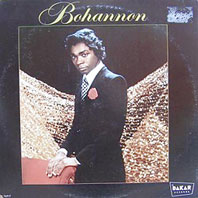 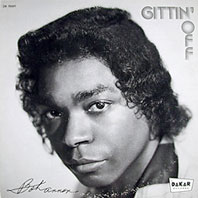 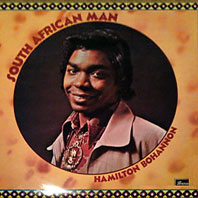 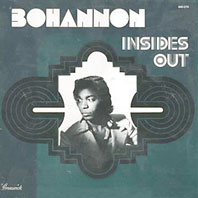 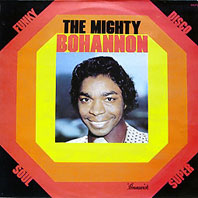 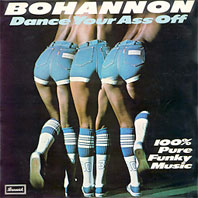 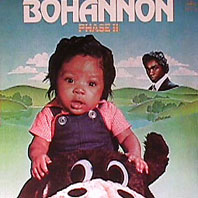 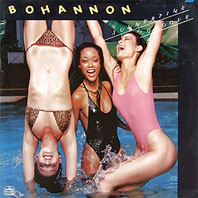 In 1976, Hamilton signed to Mercury Records, and in 1977, he released ‘Phase II’, which contained the popular track ‘Andrea’ (his wife’s name).

1978 saw his biggest success with ‘Let’s Start The Dance’, taken from his ‘Summertime Groove’ album. 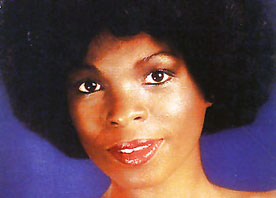 The track made the R & B Top Ten, and featured the singer Carolyn Crawford, whose own albums Hamilton went on to produce. 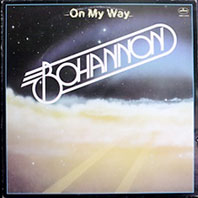 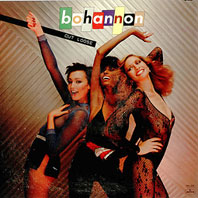 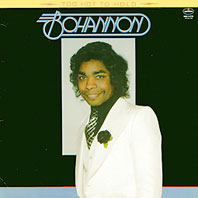 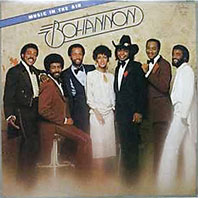 The latter album showcased a more jazz orientated style to the release, realised on the Liz Lands fronted, ‘Thoughts and Wishes’.

Hamilton continued to release records through the 1980’s (having one further hit in 1982 with ‘Let’s Start To Dance Again’), utilising new vocalists, Liz Lands and Altrinna Grayson.

He set up Phase II Records in 1980, and began recording under the shortened name of Bohannon. 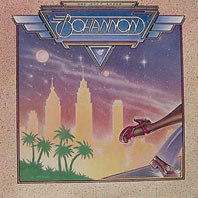 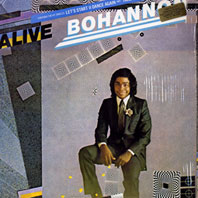 1981’a album ‘Alive!’ featured a re-working of the dancer ‘Let’s Start The Dance Part II’, ‘Take The Country To New York City’ and the jazz tinged, ”You’re The One’. 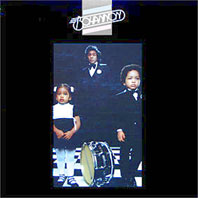 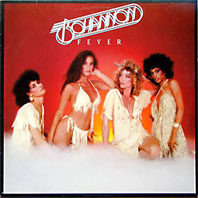 Further album releases included ‘One Step Ahead’, ‘Make Your Body Move’ and ‘Bohannon Drive’, all of which contained R & B chart hits. 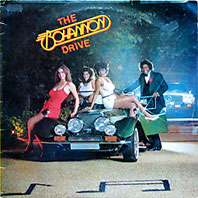 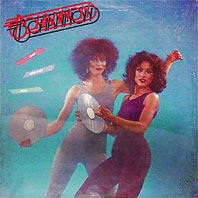 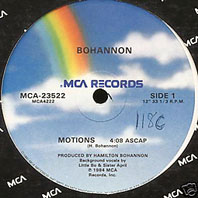 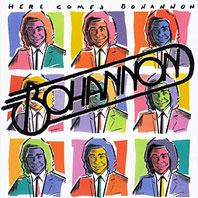 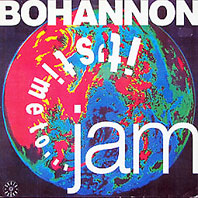 His final solo album came in the form of ‘It’s Time To Jam’ in 1990 for the South Bound imprint.

In the new millennium, Hamilton composed songs for Mary J. Blige, (an EP entitled ‘My Collection of Love Songs Live’), a singer called Governor, (on Atlantic Records), and his son Bohannon II.

In 2007 he wrote a song for the musical soundtrack for the movie, ‘Daddy’s Little Girls’, by Tyler Perry.

The same year he signed a deal with EMI Music Publishing Company.

In 2009, he released further compilations of his music and an audio book entitled ‘Bohannon Speaks from the Beginning’, recollecting his days he worked with the Motown artists back in the day.